Programme for the Taborers’ Symposium 2019

Elizabethan theatre is often seen as the high-water mark for creativity in the theatre. However,theatre was not new to the English entertainment scene. It had been going on for centuries and music had always played a part. How did changes in the theatre structure and presentation affect the playing of music during Shakespeare’s time? Playing, singing, and dance developed just as the plays did. Since Shakespeare’s creative life is so connected to our topic, his impersonator, Chuck Wilcox, will share these connections with the taborers.

Pipe and tabor can blend well with other instruments and voice, but there are issues to be resolved to achieve a happy result. (Delivery of this paper includes performance of “Strike it Up Tabor“).

b) “Shakespearean Stage Jig workshop – Pipes and Tabors in a School”

The Shakespearean Stage Jig Workshop was great fun with 6 pipe and tabor players, 6 actors and 16 singing, dancing and clapping audience in each of 3 sessions – enthusiastic musicians, actors and prop makers!

From mock Kings to masked mistakes, Shakespeare used the ceremonial, courtly and rustic dance to express one of his major themes – the attempt to bring about order in a chaotic and discordant world. Whether as a metaphor to highlight character or as part of the action in plot development, Shakespeare demonstrated his knowledge of all forms of contemporary dance, from the traditions of the Morris to the courtly pavan and lively galliard. Paul Saunders, historical musician, dancer and actor talks about the ways in which recognising and understanding the references both text and action, can add to the joy of acting, presenting and understanding Shakespeare’s plays, both
as audience and on stage.

“Shylock’s soundscapes – pipe and tabor in an Italian-Jewish context”

Although not an exclusively Jewish profession, many of the most celebrated dance masters of the 15th and 16th century were Jews or converted Jews. Next to the work of these professionals, who worked in a Gentile environment, teaching those from the noble and merchant classes and devising elaborate choreographies for special occasions, dance was also practiced in the private sphere: in fact, it was (and is) considered an obligatory part of marking certain moments of the liturgical
year and the life cycle. Written and pictorial evidence (as well as some educated conjecture) point to pipe and tabor playing a part in the private and professional lives of the Jews in Renaissance Italy.

“Pipe & Tabor at the Tudor and Elizabethan Court”

An examination of the Court Records tells us a lot about the role and status of Taborers during the 16th century. From their high point as court musicians in mid-century there are marked changes during the turbulent years following the death of Henry VIII, but their presence at court is still noted during the reign of Elizabeth I.

Some observations on playing pipe & tabor with other instruments and musicians, looking at the kind of modification one might need to make to a tune to fit in with other players.

Any monophonic instrumental music written prior to about 1500 that is playable on a recorder (and much written before 1650) is equally well playable on a three-hole pipe. So why was the recorder ever invented? My paper will look at the role and evolution of these two instruments in the late medieval period (1350 to 1500) and at the repertoire that they may have shared.

A short introductory talk will look at the origins of this iconic piece and the role that the composer Robert Morton played at the Court of Burgundy, along with descriptions of a performance by taborers at the Feast of the Pheasant given by Philip the Good, Duke of Burgundy on 17 February 1454 in Lille. This will be followed by an open rehearsal to which all taborers are invited to participate (tune & chanson are on the website). 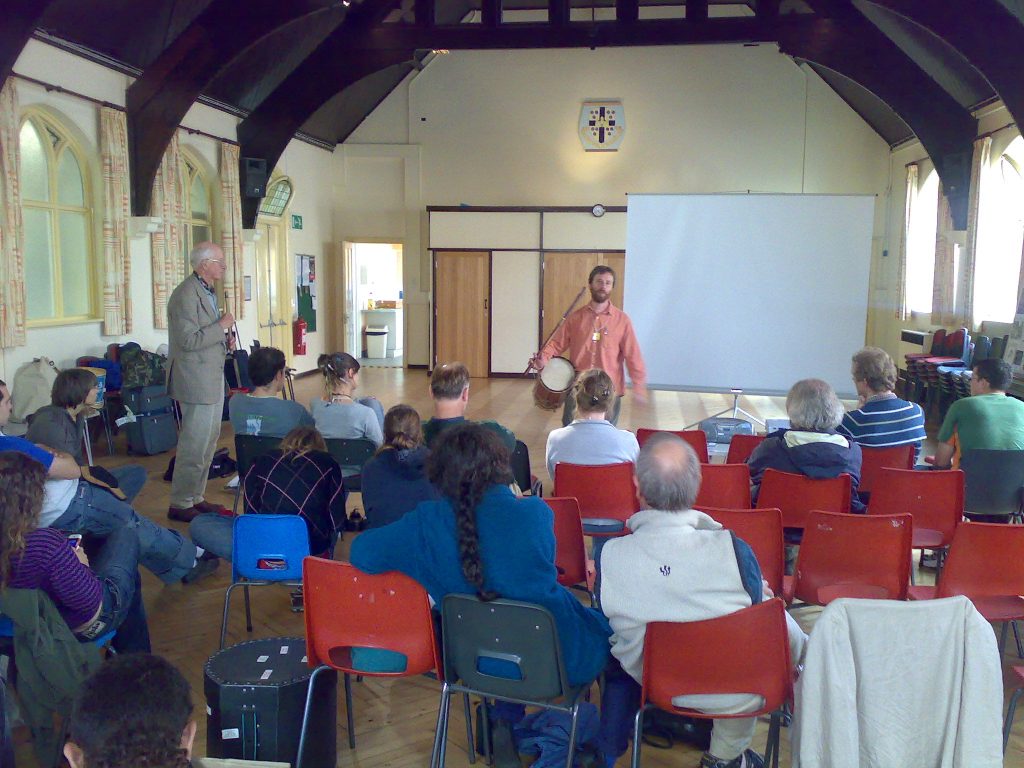